Easter activities to keep you busy

Normally a time to get out and about and enjoy the fresh spring air, we anticipate this Easter might be a little bit different. That’s not to say we should forget the fun! So with that in mind, we’ve trawled the internet to bring together some of our favourite crafts, games and activities that you could do at home this Easter.

No Easter buffet would be complete without a traditional chocolate nest. Now we’re not going to reveal the exact recipe here (we’ll leave that for you to puzzle over) but what we will do is talk about the specific ingredients.

Purest insist that the only cereal worth its grain for an Easter basket would be the humble shredded wheat, with its straw-like texture, perfectly conveying the look and feel of a real nest. But over the years cornflakes and rice crispies have taken centre stage (and we’re not going to lie, with these substitutes there’s a lot less danger of getting a wedge of all-bran stuck in your teeth!)

And don’t get us started on chocolate. If it’s not Cadbury, is it even an Easter Nest?

But I’m sure we can agree, no nest is complete without a cluster of mini eggs on top! 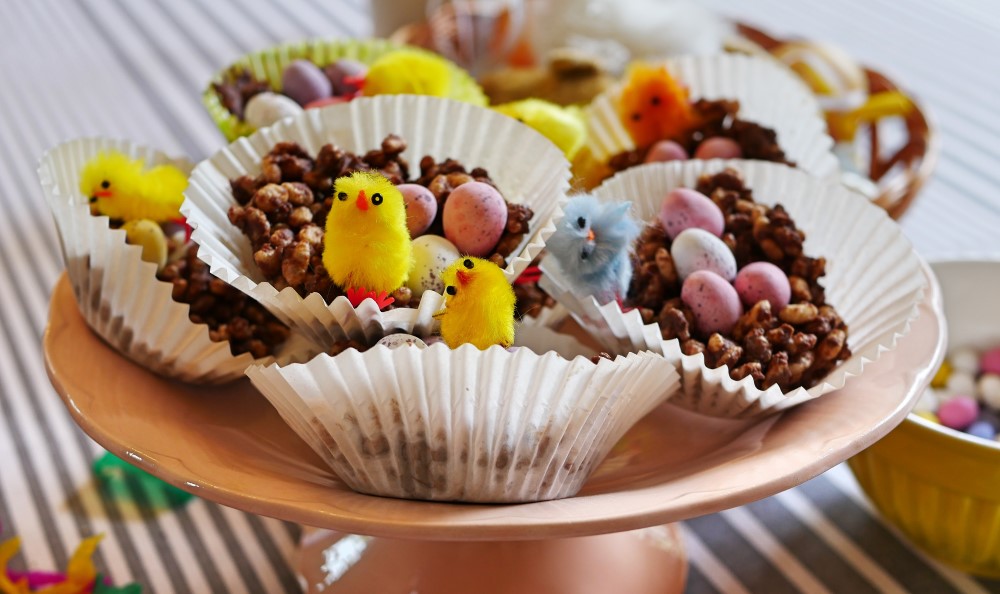 So grab some poster paint, some nail varnish or any tester pots you’ve got lying around and get painting. Go super traditional with colourful patterns, or how about recreating your favourite cartoon character in the form of a rock.. painted to look like an egg. Eggsellent.

An old-time tradition, decorating boiled chicken eggs to give as gifts has been around for centuries. Typically, eggs were either painted with decorative patterns or boiled with household leftovers like onion skins, beetroot peelings or red cabbage to dye the eggs a range of pastel colours. You can even create marble effect patterns by wrapping the eggs in onion leaves or muslin clothe for an even more elaborate effect.

There’s also no waste, as the eggs can be eaten once they have served their decorative purpose if of course, you crack into them while they’re still fresh. 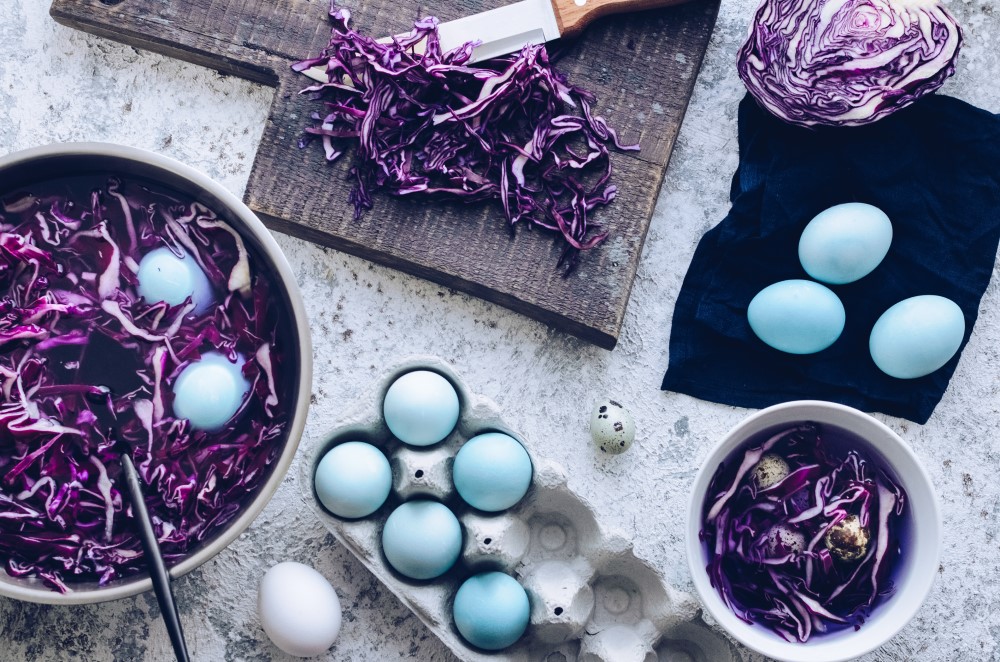 Jarping (never heard of it? Let us explain)

Bear with us; this is an odd one. Suggested by our resident Geordie, jarping is the time-honoured North East tradition, of ‘smashing boiled eggs together’. Yep we said it was odd! Think a game of conkers, but with boiled eggs and you’re pretty much there! Essentially two players go head-to-head with a pair of hard-boiled eggs, tapping them against each other until one gets cracked. If you fancy yourself as a contender, there’s even a World Jarping Championship held in Hartlepool each year!

Sometimes referred to as ‘dunching’, eggs should only be boiled, but there have been reports of foul play over the years, with some players going to nefarious lengths using wax, PVA glue and even nail varnish to make their eggs stronger!

Wow, our Geordie is on a roll! Another tradition from the North East, egg rolling is a similar battle of the eggs game, where players roll boiled eggs down a hill, in the hope that theirs will travel the furthest and remain intact. It works best in steep valleys, but if you have an inclined garden, you could create your own egg course using rocks and flowerpots as obstacles! 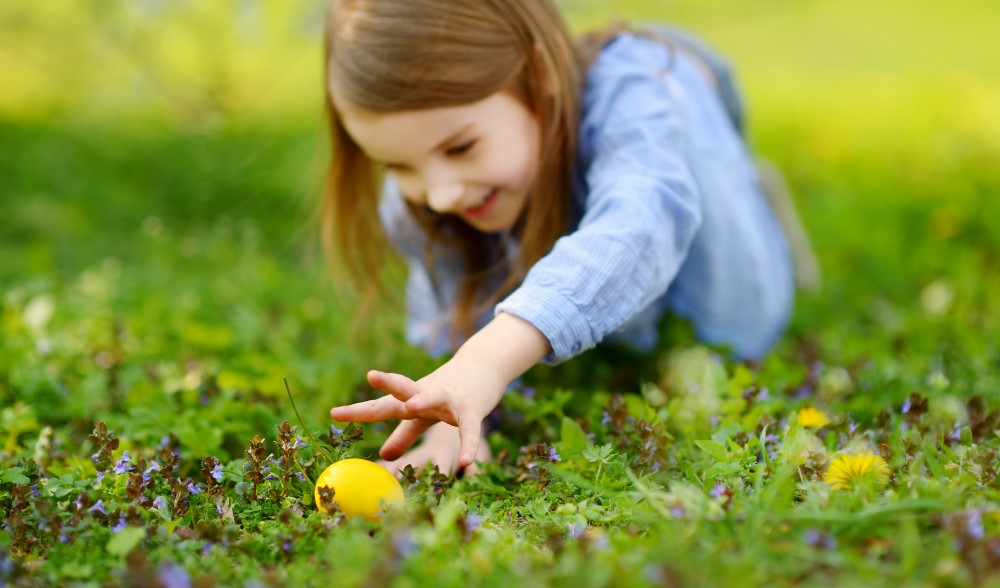 Easter Bonnet (the one we all want to forget)

Nightmare aside, an Easter Bonnet competition is the perfect way to get all the family doing something creative. Grab an old summer hat, decorate with flowers, eggs or handmade chicks, and you’re good to go! And the best part – if it’s in your own home. NOBODY.WILL.EVER.KNOW. 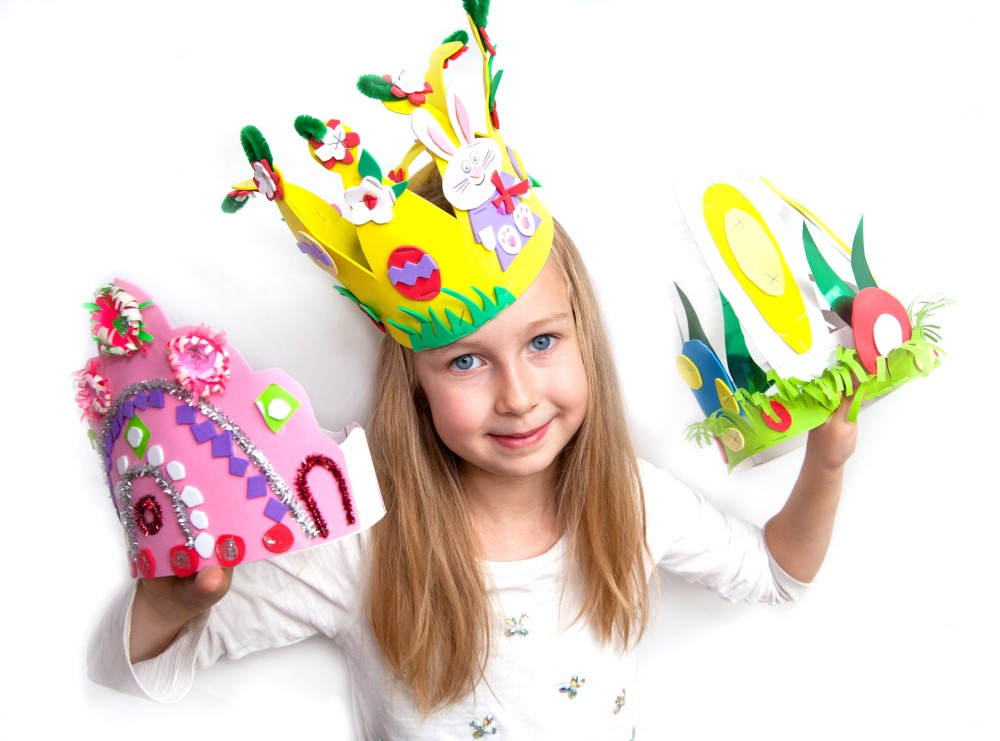