The housebuilder, which is delivering the nearby St. Andrew’s Park development, has supplied new match day shirts for the club’s Under 10s team, as well as pitch side board sponsorship.

More than 200 females aged 6 to 39 play for the Oxford Road-based club. The teams play in the Hertfordshire Girls’ Partnership, Surrey County Women’s and Girls’ and Capital Girls’ leagues, while some of the senior teams play in the FA Women’s National League. Some of its best players have gone on to play for super league teams, such as Chelsea and West Ham, while other team mates have secured scholarships to play in America.

Denham United Ladies Football Club’s Alex Gaffney said: “We are really grateful to St. Modwen Homes for their support. They are helping us to nurture our youngest players, whose football journey is just beginning. The girls are thrilled to have official kit with the Denham United FC badge, as it makes them really feel part of the club.

“Denham United Ladies FC is completely self-funded through our membership fees, which we try to keep as low as possible to ensure all children can join us. We are run by a strong team of 20 local volunteers and rely heavily on community support and donations from businesses like St. Modwen Homes to pay for the upkeep and running costs of our clubhouse, changing block and three playing pitches in addition to equipment and kit.”

Michele Hayes, sales manager at St. Modwen Homes, added: “St. Andrew’s Park is the latest phase of a fantastic 1,300-home new community on the historic RAF Uxbridge site. We are really keen to build links with local clubs such Denham Ladies United, which play a vital role in the bringing communities together while also teaching residents fantastic new skills.” 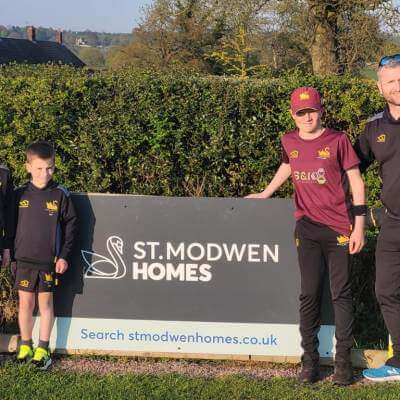 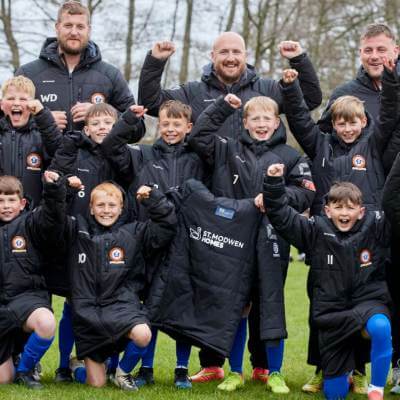 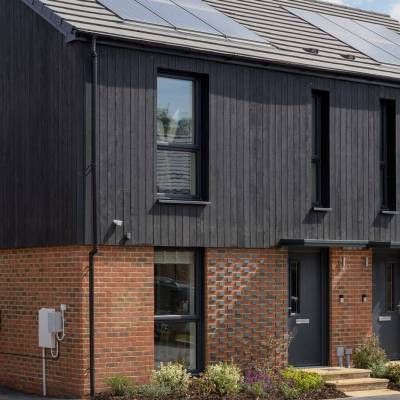